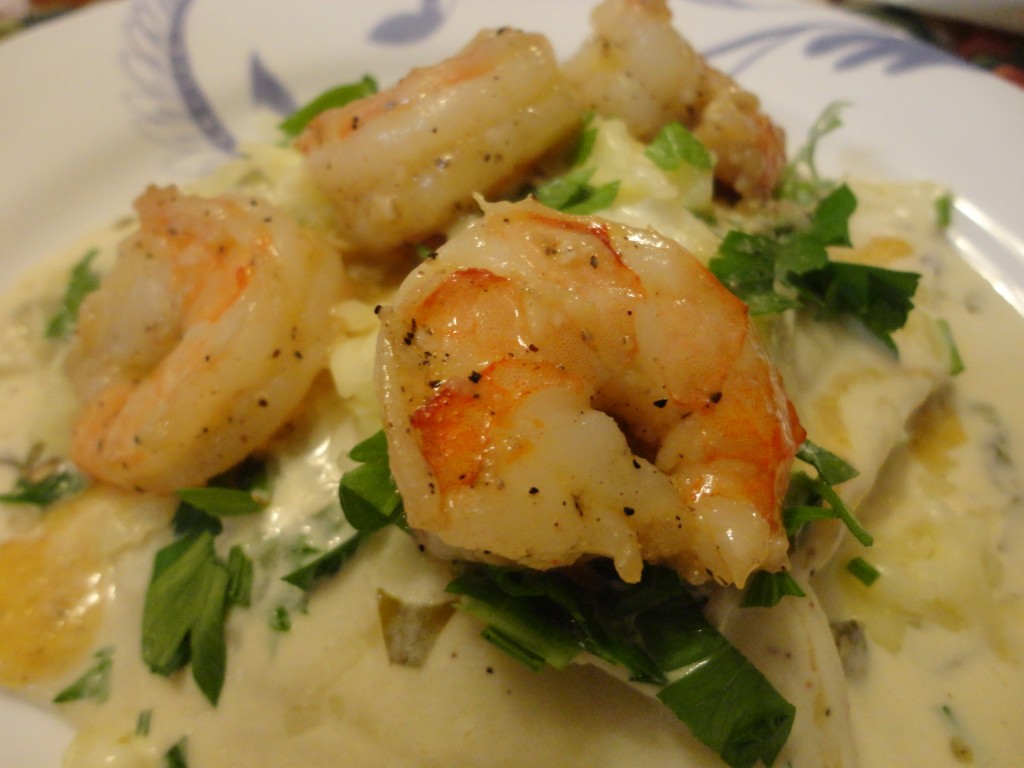 So, it’s been awhile. I didn’t plan on taking such a long break from the blog, but somehow it just happened. Forgive me?

First was the end of Ramadan, which just meant a feverish preparation for Eid. And then was Eid itself and all the family hijinks and parties. And then I was sick with a stomach flu, which then resulted in a cold that JUST WON’T GO AWAY. I won’t bore you with the gory details, but just know that it wasn’t pretty.

And now I’ve been plagued with seasonal allergies that are making me (even more) cranky and grumpy. -_-

But! The good news is that I’ve quit my grocery store job, and Wednesday will be my last day so I’ll be back to blogging with more regularity! That is, if nothing else unexpected comes up…

So back to this recipe; by the time the end of Ramadan rolled around, I’d lost my energy to make yummy things and was just recycling old but gold recipes like these mini cinnamon rolls.

That’s why when my aunt came over to sleep over at my grandma’s house (who happens to live in our basement), I was excited to make something yummy with her, since during my childhood, she was the fun aunt.

She was the aunt whose house my brothers and cousins escaped to when we were sick of eating Pakistani food every night and wanted something different and fun. She’s the one who used to kidnap us from our mundane weekends and take us to the drive-in theatre, cozying us up with blankets and popcorn as we watched movie after movie.

The only reason why this is all in the past is because we’ve all grown up now, and are all so busy with our own lives. But when she came over for an extended stay, I was excited to recreate the childhood magic of making something yummy, especially more so because I could help her make it now!

So this is her recipe, which she has graciously allowed me to share. Enjoy! 🙂 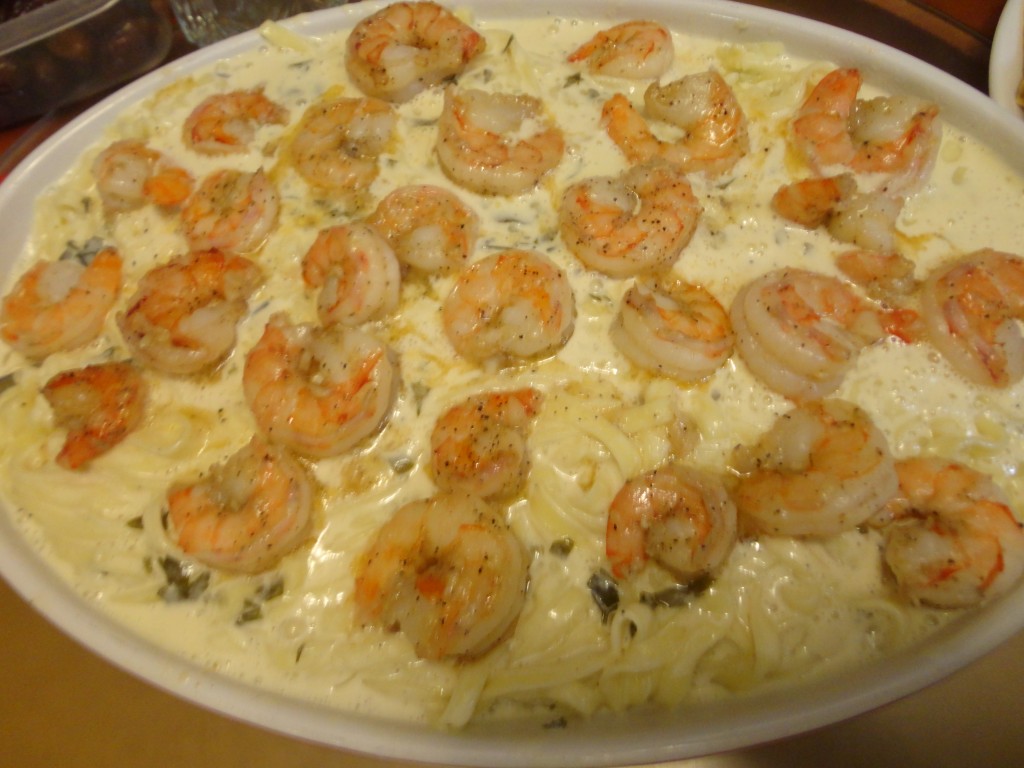 I’ve tried to make an alfredo sauce a few times now, and I have to say, this one is by far my favourite! I can’t say anything for the authenticity, since I’m no Italian chef, but it was very creamy and buttery, which is what I love in an alfredo sauce, so it was perfect for me. I’ve also never worked with fresh pasta before (which aunt was very disappointed in), but after experiencing the explosion of creamy cheese and spinach, buttery goodness and succulent shrimp, I can’t say I’m going to go back to regular pasta again! 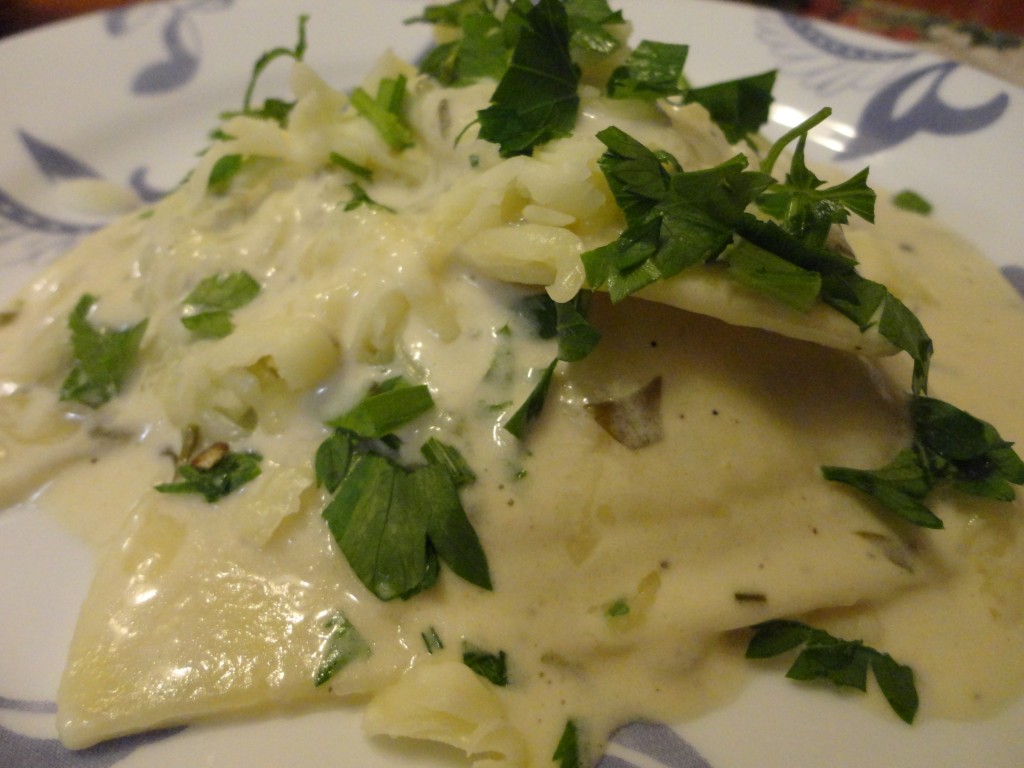 Of course, given how I can’t seem to function without a little spice in my food, I added a little extra salt and pepper, so feel free to adapt the recipe to your tastes! 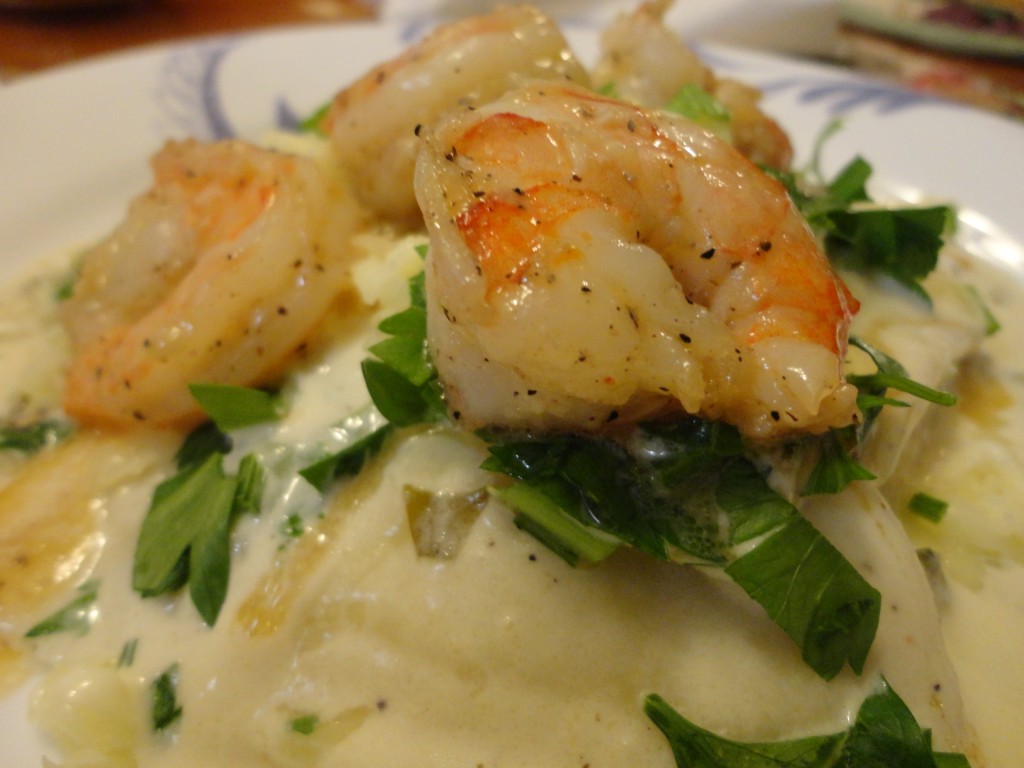 Anyway, I hope you try this recipe out and let me how you get on in the comments below 🙂