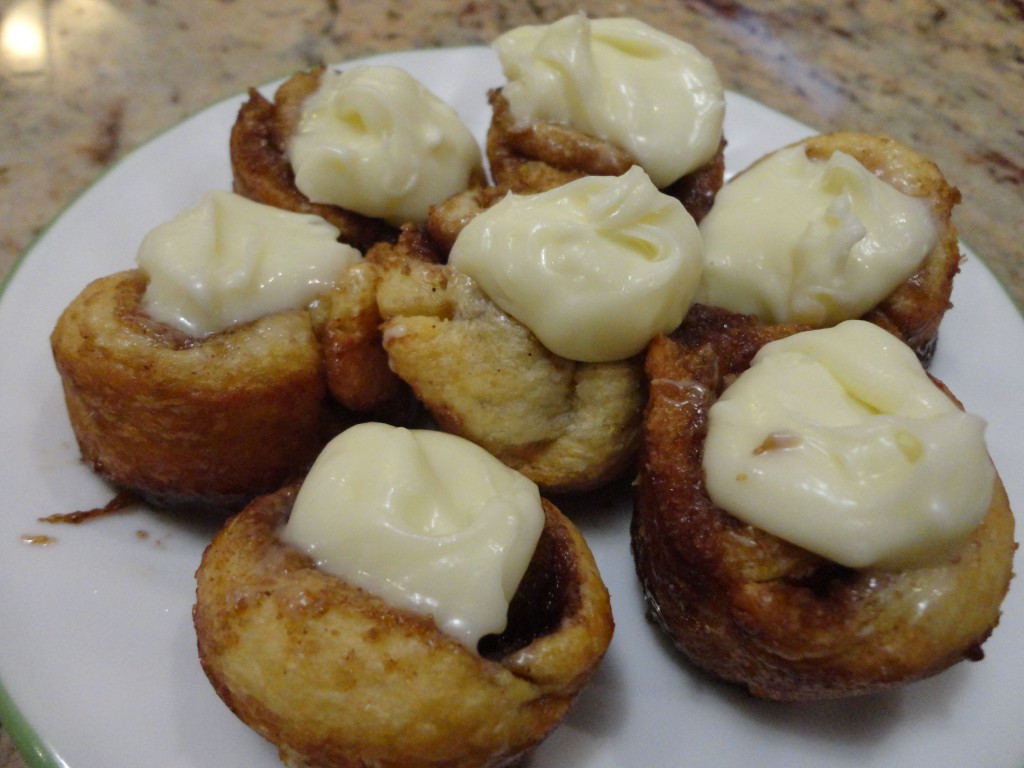 I’ve been on a quest for easy cinnamon rolls for quite some time now. I’ve stumbled upon some mouth-watering pictures, but the recipes are so long and complicated. And they all involved yeast. And yeast requires patience, which I have very little of.

Now, I have no problem with complicated recipes (most of the time). On regular days, when I’m not watching the clock like a hawk, wondering how much longer till I can break my fast, I don’t mind waiting around.

But my craving for cinnamon rolls, hot and ooey-gooey out of the oven, was an urgent one, like it can be for peanut butter sometimes.

So when I finally stumbled on this easy recipe that required no yeast, I was ecstatic. Not only does it not use yeast, but it’s made with refrigerated dinner rolls!

You’ll find that I don’t have any exact measurements of ingredients here, since I literally just threw it together, without really measuring anything. And that tells me that no matter how much or how little of the four essential ingredients you throw in, these babies will still be scrumptious.

It doesn’t get any easier than this. 😀 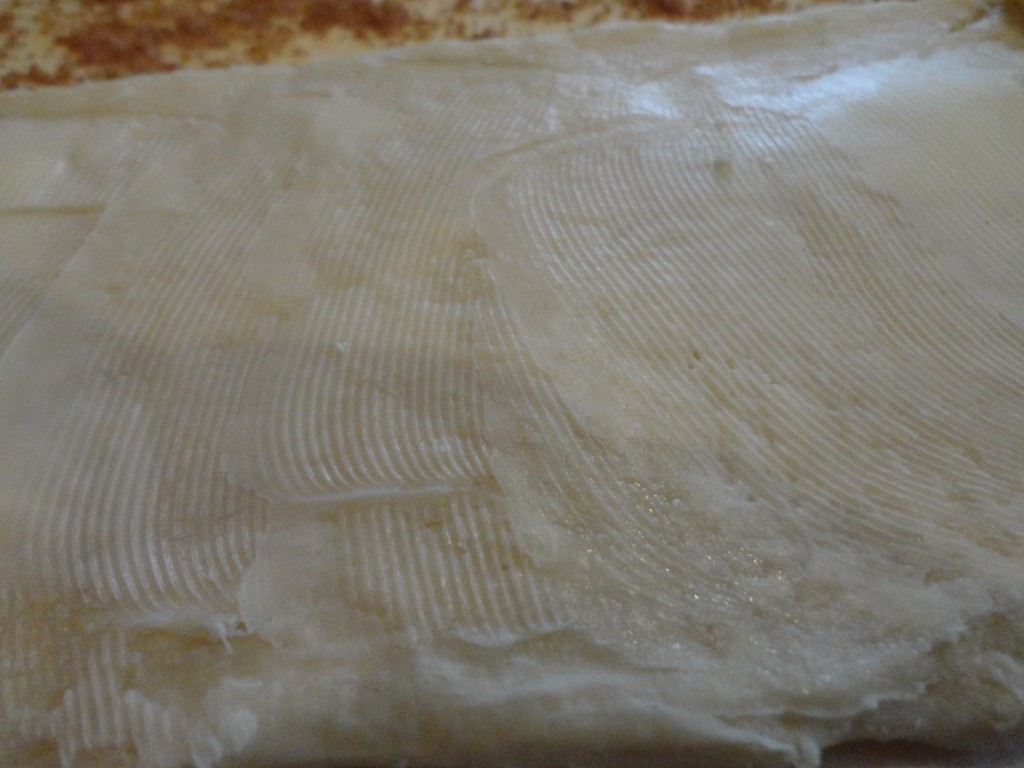 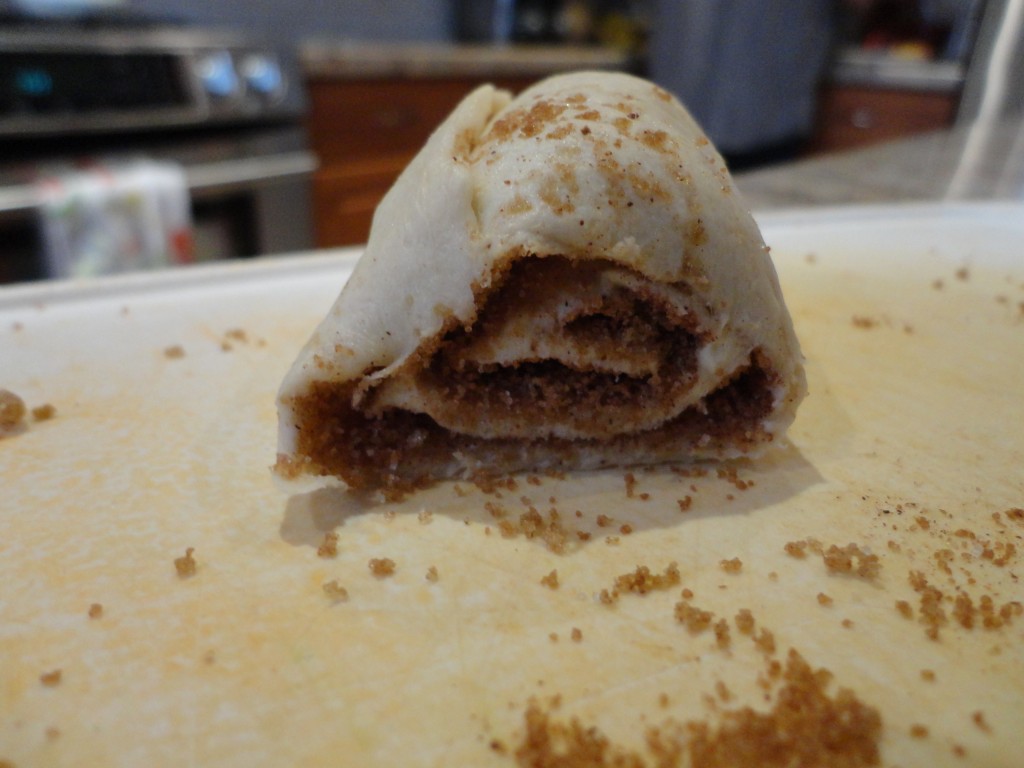 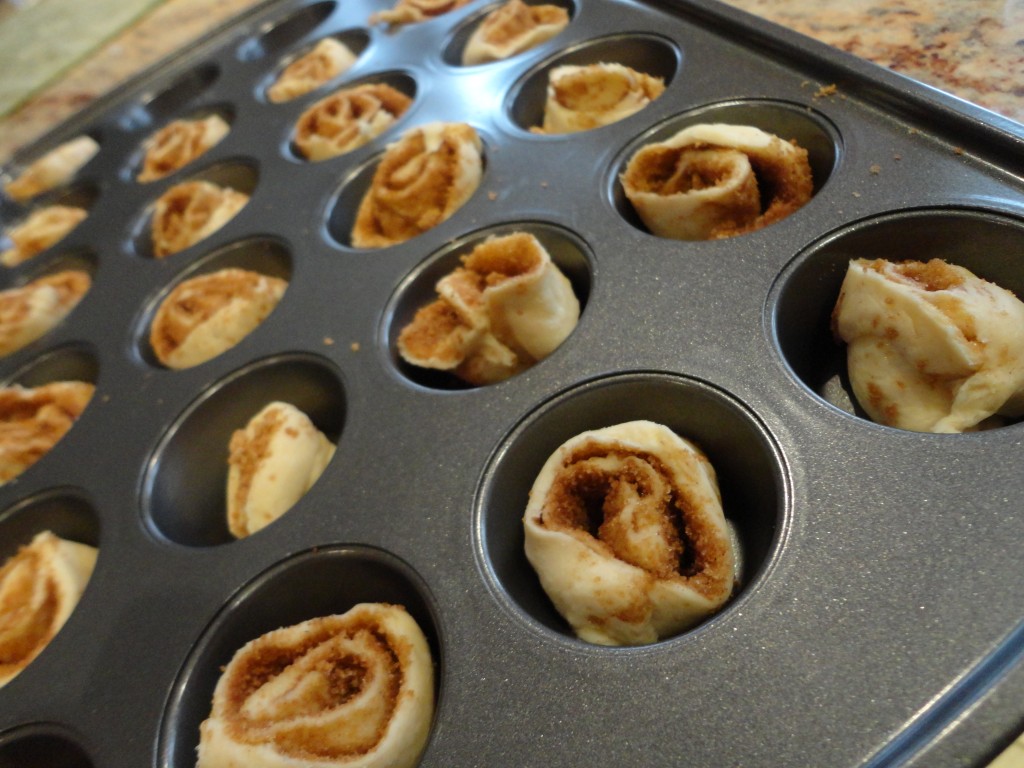 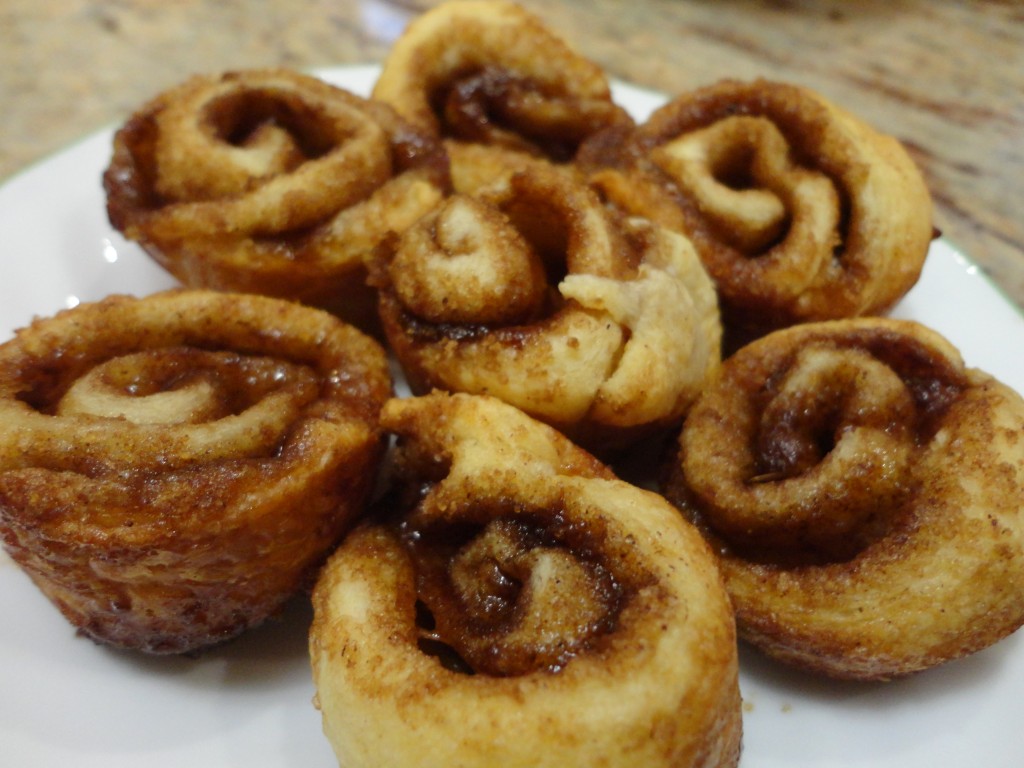 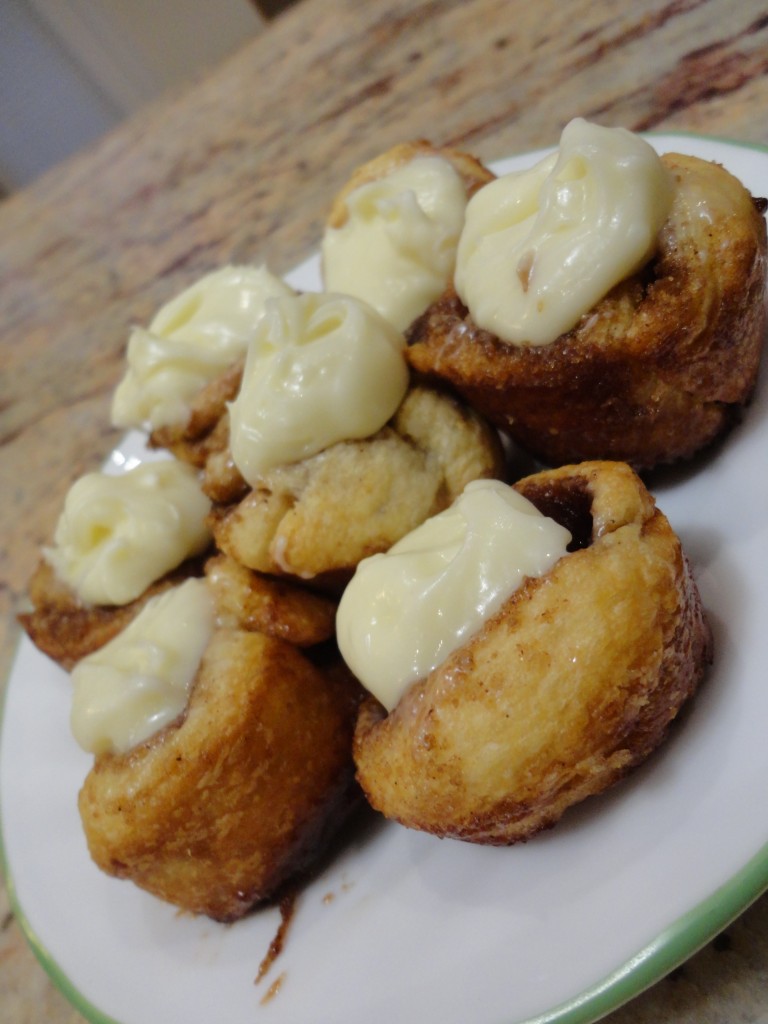 And that’s it, folks! Hot out of the oven, these rolls melt in your mouth with swirls of cinnamon and sugar and butter embedded in crispy, fluffy bread. I was too busy taking pictures of the rolls so I kind of forgot to put the icing on them right away, which is why it looks like massive globs in my pictures. But if you put it on right after it comes out of the oven, it’ll melt into the grooves of the roll and join the sugars and cinnamon in a happy harmony. 🙂