Once upon a time, there lived a girl, in a faraway land, unknown to all.

She was arriving at a magnificent Palace for a purpose, for her love.

The girl didn’t care of wealth, land or anything else materialistic for that matter. All she wanted was love, family and respect.

I was that girl.

I remember the fortress quite well. I had peeked through the curtains of my carriage and had seen it.

The dark black night seemed to engulf the castle; with it’s towers reaching the stars. It stood high with countless gleaming windows and many imperial balconies were positioned around the Palace. Various turrets and towers surrounded it.

I remember wanting to peer down from the tallest tower at the bountiful land around me. The land around the Palace stretched far and wide, never ending.

As I arrived in the carriage I saw two marvellous gates, with the Royal crest carved, being opened to welcome me.

I ascended up the stairs holding up my skirts so I would not slip; my glass slippers clinking against the marble steps.

Two imposing doors to the Palace opened, and I stepped into a fine hall, slightly breathless.

The ballroom had arched ceilings and carved designs. My eyes immediately went to the ceiling where there was a glowing chandelier with many gems and jewels glinting from it.

All around the walls of the ballroom were great big windows that reached the ceiling to the ground letting the moonlight shine through.

Many people were dancing and gliding around me. They glittered and shined in their colourful and dazzling clothes.

As soon as I had entered they all bowed and curtsied.

I nodded my head and smiled.

Standing in the far right of the room, was a cluster of people. They smiled and waved at me, my family. But I was too far, so I could not see their faces or how many of them there were, but I knew who they were, the people I loved most in the world.

I continued walking through the giant hall, my eyes searching but for one.

As soon as I had spotted him, my smile became more broad and radiant.

He spied me and walked over.

I curtsied gracefully and he bowed charmingly.

He took my hand into his and we danced.

He looked more delightful than ever. Dressed in green trousers and a jacket. Behind him swished a gold cape. He had sparkling green eyes, like emeralds that seemed to twinkle whenever he smiled at me. He was a couple of inches taller than me and danced with poise and grace. On his dark brown curly hair was a gold crown. The crown was covered in emeralds and sapphires.

I wore a glittering mauve-lavender coloured evening dress with long gloves up to my elbow. I had my lily pendant on and a lilac tiara on my hair. My hair was dark brown- almost black and very wavy. I had been told that my eyes were the deepest of brown, but that they shone different colours in the light.

We danced almost forever; every breath seemed to last an eternity.

As we danced, he twirled me and opened his mouth to say, “I…” 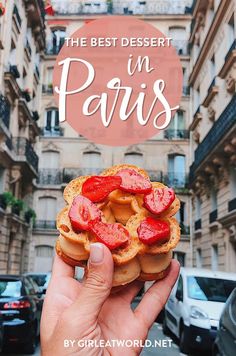 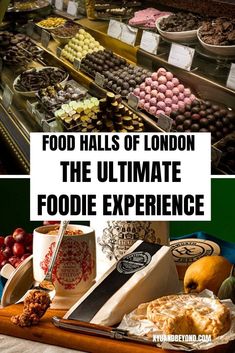 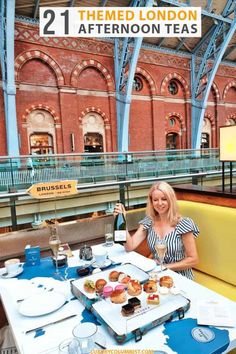 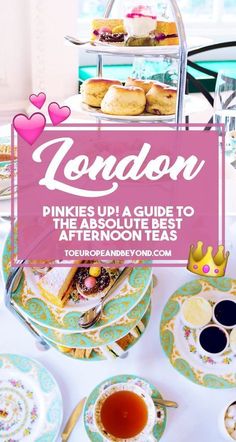 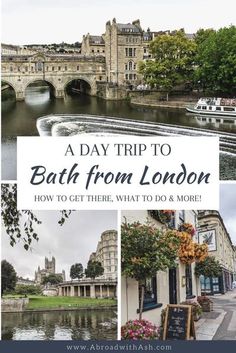 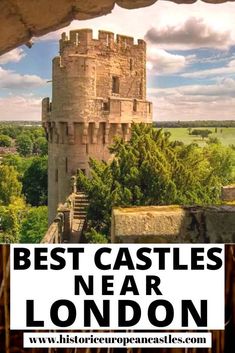 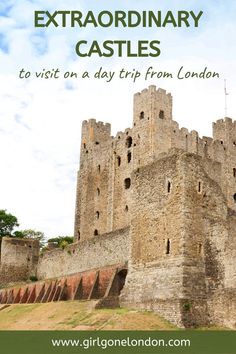 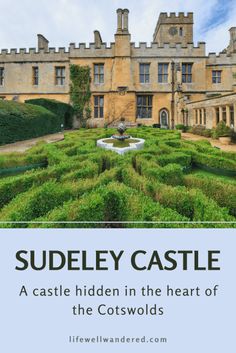