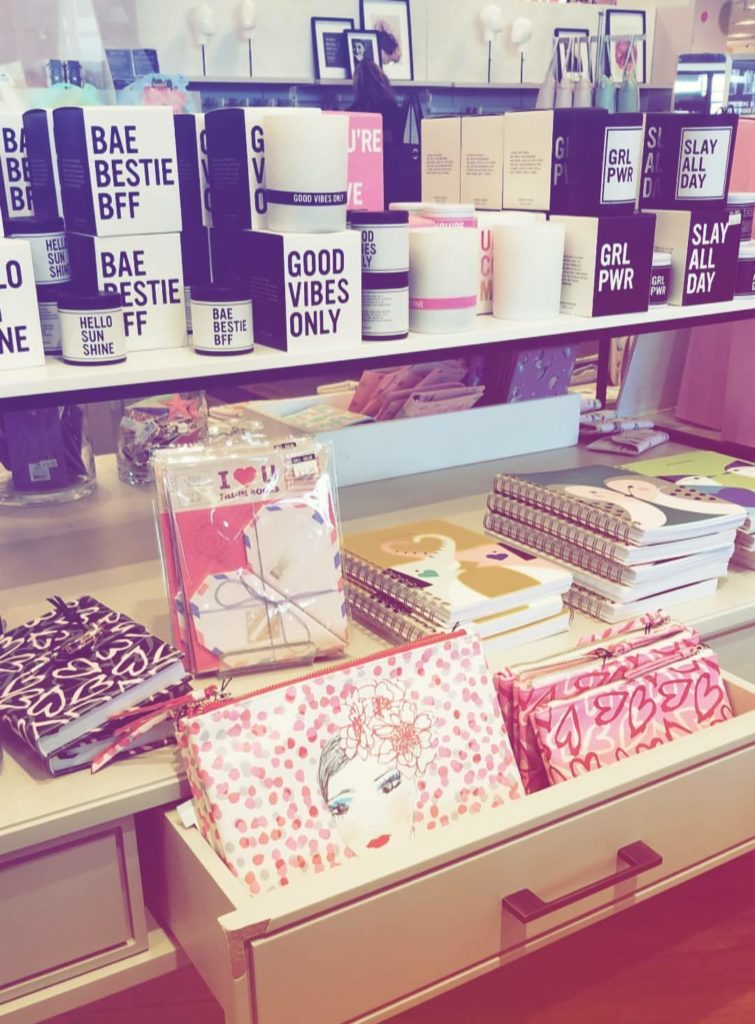 This past weekend I made a trip to Chapters aka my happy place! Chapters has always been one of my favourite places, and after working there and making great friends for life, it’s even more dear to me.

It had been awhile since I had been, and of course the displays were a feast for the eyes! I have way more notebooks than I will ever use, but I was drooling over the current collection. And that’s nothing to say of the agendas, pens, cute desk accessories, and cookware.

But I tore myself away from the other things and made my way to the back of the store, where my favourite section was, the teen section. Being among the books brought back so many happy memories, memories from when I was working at Chapters and memories even from before.

Before I got into social media (or rather Goodreads), the way I discovered a new book was finding it on the shelf. I would spend an afternoon in the store with my mom, my wallet stuffed with that year’s Eid money, and I would scan the shelves, reading the back of books as I made my picks. After I discovered Goodreads, I would spend hours clicking through books and adding them to my to-be-read list. There are so many books on there, most of which I’ve forgotten about.

But this last weekend, I let myself wander the store, the way I used to, without my phone in my hand (except to take the above picture of course! LOL). I saw books on the shelves whose covers called out to me and I stood there and read the backs of the covers, before deciding whether I wanted to buy them or not. I let myself get lost in the descriptions, enjoying the feeling of the heaviness of the pages in my hand, as the scent of coffee and sugar wafted by from the nearby Starbucks and the din of other customers around me melted away. It was pure happiness.

My original pile was a lot larger than the one I ended up getting. Two of the books were ones that I had purposely gone in to get, while two were ones that I discovered in my walk around the store. And the other two items were baubles I couldn’t resist.

I’ve currently been in the mood to reread old books and finish series that I abandoned. One of these is the Red Rising series. I absolutely loved the first in the series, and raved about it both here on the blog and in the store to anyone who would listen while I worked there. It was my staff pick at the time, an I fell head over heels in love with it. My brother bought the second one for me ages ago and I started to read it but didn’t really get into it at the time. The fourth just came out recently and the series popped back up on my radar.

I just finished devouring Red Rising and have started the second in the series, Golden Son. Morning Star is the third one in the series, which is the one I wanted to have at the ready for when I finish Golden Son. So far, I’m not loving it as much as I did the first, but Red Rising was also a bit slow in the beginning before it picked up, so I’m hoping this is the same!

The other book is Immortal Reign, the last in the Falling Kingdom series. I read the whole series again back in December, and was salivating over the release of the last book in the series, especially with the cliffhanger in the fifth book. But given my current binge of the Red Rising series, I might not get to this for awhile! And since it’s the absolute last in the series, I might save it just a little longer.

The other two books are ones I found during my meander around the store. Both are fantasy, and are the beginning of new series. I was also torn between Sophie Kinsella’s latest Surprise Me and another teen fantasy novel. But they’ll have to wait for another day!

I wish I could say this will be my last book haul for awhile, but there are lots more books that I left behind and that I have my eye on!

After the Red Rising and the Falling Kingdom series, other books I want to continue the series for are Seraphina, Me Before You, Cinder, and Scarlet. I loved the first books in each series and want to finish them up.

What are you reading right now?