I’m writing this at 39 weeks pregnant. I’m almost at the end of my pregnancy and can’t believe it!

I had so many more ideas for posts to write about my pregnancy journey, but for some reason or another, they never happened 🙁 But better late than never, right?

I wanted to write this at the end of my pregnancy to reflect on how it’s been so far and all the emotions I’ve been feeling lately. I went through a state of disbelief (first trimester) to excitement (second trimester) to can’t wait to meet my baby (third trimester)! Add into the fact that I moved back to Canada and am currently living with family into the mix and you’ve got a 9 month long roller coaster!

It might sound weird but there are still some moments of feeling disbelief, even at the end. It usually happens when I see my belly and can’t believe that I’m 9 months pregnant and about to give birth. I went through a lot of this at the beginning of April. When I first found out I was pregnant in August and heard the due date of April 2017, it felt SO far away. I couldn’t imagine myself being 9 months pregnant with a huge belly and a baby on the way. And as the end of March approached and April dawned, I couldn’t believe I had finally reached the end of the line.

Even now, as the weeks have been flying by, it still all seems surreal. I always knew I wanted to be a mom one day, but now that it’s almost here, I still feel a tiny bit scared and wonder if I’m ready. Apparently you’re never truly ready to be a mom, or so they tell me… I don’t know if I’ve done everything I wanted to do before I had kids, but it’s a little too late now.

But that’s only half of the emotions I feel! The other half of me is ready to have this baby NOW. 9 months is a long time, but it mostly flew by for me. But these last few weeks have felt SO long. Being 9 months pregnant is no picnic in the park, especially as your body definitely slows down and you long for the days when you could bend down to pick things up easily and when you walked, instead of waddled.

More than that, I just can’t wait to meet my baby. After 9 months of carrying her around inside of me, I feel so excited at the thought of holding her in my arms (soon, inshAllah!) and being able to hug her and kiss her finally. I know my life won’t ever go back to the way it was once she’s born, and there’s definitely some anxiety I feel over that, but at this point, all I can think and dream about is seeing her finally. It’s the end of pregnancy, but also the beginning of motherhood.

Anyway, here’s hoping that the next time I post, I’ll have a sleeping baby next to me. Hope you all had a great long weekend 🙂 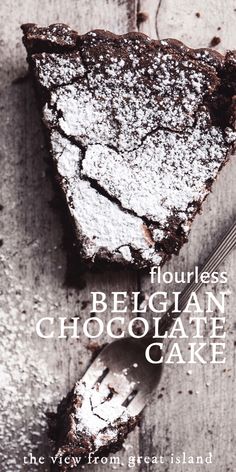 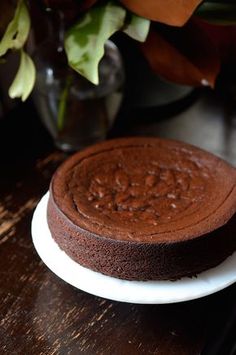 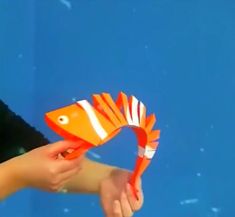 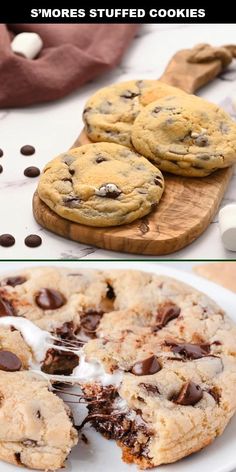 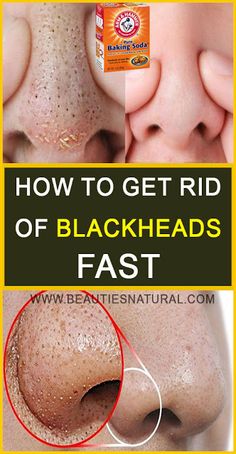 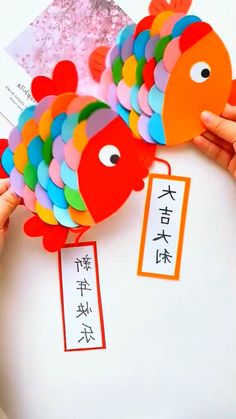 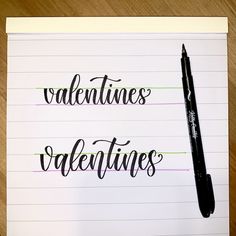 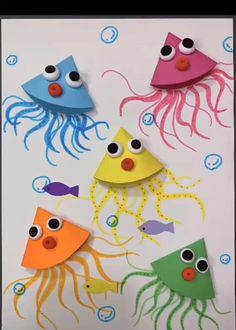