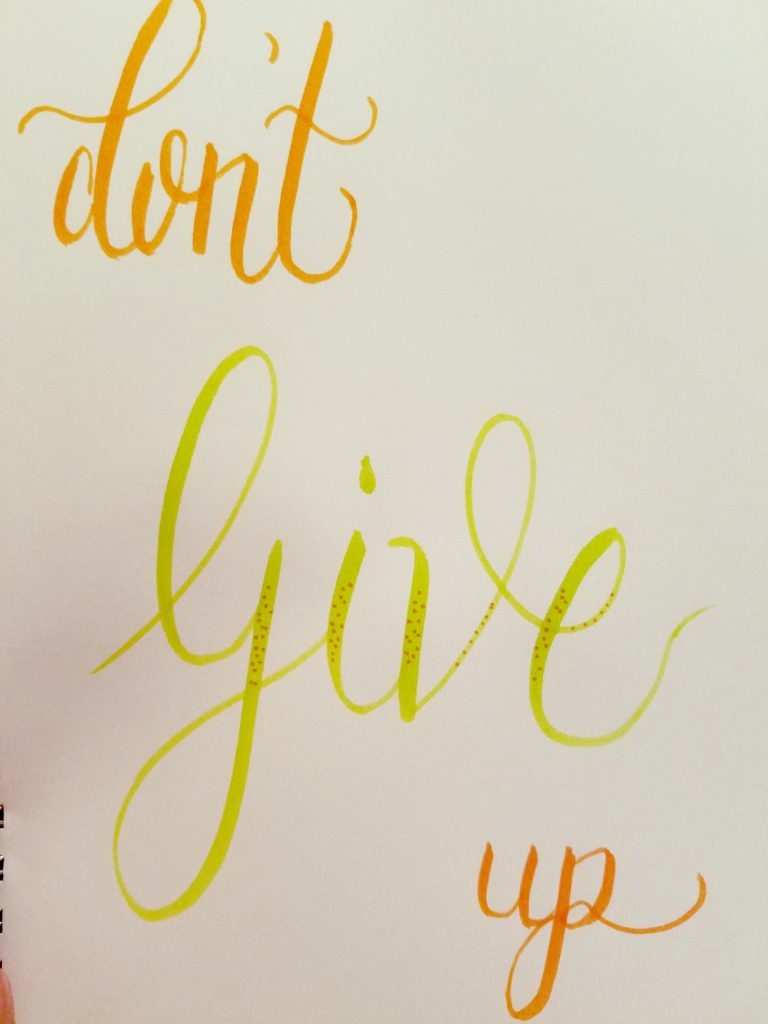 So do you remember when I posted about my crippling fear of failure earlier this year? In it, I told you guys how much I’m scared of failure, so much to the point that I fail to even try certain things. Because I’m so scared I’ll be bad at it or I’ll outright fail.

After I posted that in February, I did some soul searching and finally decided to do something. I decided to post one of my stories on my other blog. The story was a hit on the site and I got so many amazing comments from readers telling me how much they loved it and how much they related to the title character, Aisha. It’s been one week since the story finished and something amazing happened during the time I was posting it.

I got an agent.

Shortly after I started posted Aisha, I received an email from a literary agent who was interested in representing to me, all because of Aisha! She asked me to send her the full manuscript and I agreed excitedly, thinking she would love it. She did love it, but felt like it would be tough to place because it’s a New Adult title; it’s neither adult nor teen, but in a weird, new place in the middle. When she told me no for Aisha, my heart sank, only to soar through the roof when she told me she had another idea for me: turning The Muslim Girl into a book.

I agreed and have been busy working on the book proposal over the past few months. Unlike fiction, non-fiction is written after the proposal is accepted and the contract signed. And so I created a proposal for a lifestyle book based on The Muslim Girl, and over the past month we’ve been trying to shop it around.

I initially kept the news of getting an agent secret because I wanted to announce a book deal with excitement here. In my mind, I had crossed the first hurdle to achieving my dream: getting an agent. The rest would be easy! Or so I thought…

So why am I telling you this now? Unfortunately, I don’t have any book news to announce here (yet). The proposal is still being shopped around, and as my agent keeps telling me, the industry is slow to respond.

But I’ve received several more rejections, one that I thought was close to being accepted, only to be rejected after all. So I’ve been feeling a little down and dejected. Originally the title of this post was going to be ‘The Road to Publication’ and it was going to be a soppy letter about how much rejection sucks and how the road is so hard.

But then I remembered the post I wrote back in February, and how far I’ve come since then. Whenever I get a new rejection these days and return to a sobbing mess, my parents are so quick to remind me how lucky I am and how things were so different in the beginning of the year. I needed reminding of that.

My last post was about how I feel so creatively drained these days. My other blog takes up all my time, and lately I wonder what good it’s doing, and whether it’s worth it to keep doing. But then I’m reminded of this amazing thing that came about: getting an agent.

And as I sit here at the end of July, only a few days from my 27th birthday, I’ve even more in awe at how things can happen, in the blink of an eye. God really does work in mysterious ways. I never imagined that when I started The Muslim Girl 2 years ago that it would be a way for my to get closer to my dream. And even though it hasn’t come true yet, I have faith.

That’s why I’m so excited to announce that my book Aisha is now available on Amazon Kindle. It’ll be available on August 3rd, but you can preorder it here. I hope you like it.