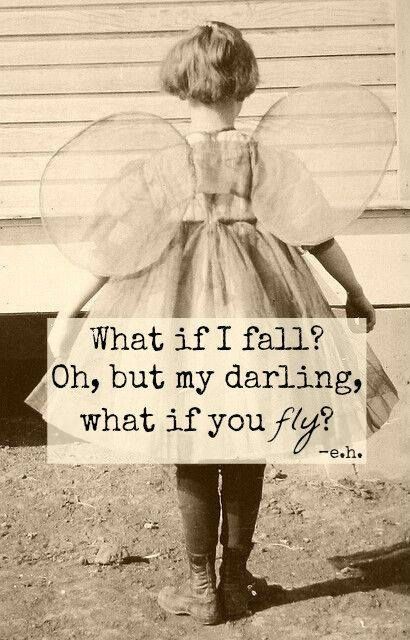 This post has been on my mind for awhile, but I’m only finally getting a chance to write it. Last week, I finally had the chance to watch The Martian. I’d been dying to see it since it first came out last year but never got the chance.

I thoroughly enjoyed it, but it also made me think a lot. About reaching for more. About never giving up, no matter the odds against you. About pursuing your dreams.

It reminded me of my obsession as a kid with being an astronaut. As my friend Anum would tell you, when I was younger, I wanted to be EVERYTHING. I could never pick just one thing. I wanted to do it all. I wanted to be an artist, an inventor, an astronaut, an author, a teacher, and probably a few more things that I can’t remember now.

Some of those things I tried to pursue but didn’t end up going through with. But some of them, I never even bothered to try. I gave up without even bothering to try.

So why didn’t I become an astronaut? I realised that you needed to be good at math and science to even think about pursuing it. And those two subjects were (and still are) my greatest weaknesses. And so I abandoned my dream of looking at the Earth from space because I didn’t think I could do well in math and science.

This isn’t a post about my regret of not becoming an astronaut. It’s instead about my sudden realisation that the fear of failure has kept me back from so many things in life. I’m so scared of failing that I don’t even bother trying. Instead of landing flat on my face and making a fool out of myself, I take the safe route and don’t even bother jumping. It’s a crippling fear that I have. Giving up even before trying is a pretty sad way to live your life, I realise that now.

I have so many ideas in my mind, but they rarely make it out of my mind and into the world. They remain locked up in a cage inside of my mind, because to me, there’s a very small chance that they’ll actually be successful.

I’ve always been a thinker, rather than a doer. I’ve given up on so many of my dreams without even thinking twice about it, because I’m so scared that they won’t fail, but by not pursuing them, they fail anyways. It’s like what JK Rowling says, “It is impossible to live without failing at something, unless you live so cautiously that you might not have lived at all- in which case, you fail by default.”

I have no idea how to change this about myself. The fact that I’ve realised it is a pretty big step, at least I think so.

If you haven’t seen the movie or read the book, Mark Watney in The Martian is pretty much left for dead on Mars. He has a very small rate of survival, but he does everything in his power to try and keep himself alive. Even though he doesn’t know if anyone will ever come back for him, he puts his mind to use and tries to be creative. Because when faced with the choice between life and death, he chooses life. And he keeps trying. Even if you don’t make it, you still deserve to be proud of yourself, because at least you’re trying. And trying is doing something.

So I’m going to keep trying. And I hope you do too.