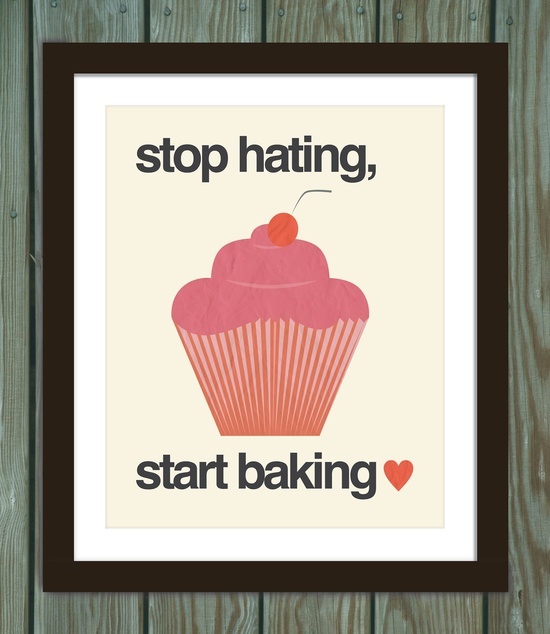 I have a confession guys: I’m a wimp.

I chicken out when it comes to trying to bake new kinds of food. Sure, I don’t mind trying new recipes OF THE SAME KIND OF FOOD. You might have noticed this on the blog, since I have oh so many recipes of cookies and bars, since those are the two things I naturally gravitate towards.

Given that it’s a new year, I wanted to set myself some baking challenges that I hope to accomplish by the end of the year. So many bakers I know or read about online are self-taught and it gives me faith that I too can expand my baking knowledge by just practicing. 🙂

Some of you experienced bakers might laugh at my so-called challenges, because some of them are probably very simple, but I have yet to master them. But I’m ready to get out of baking shell! So here are some of the things I’m itching to try this year.

I know chocolate ganache is supposed to be easy because it only uses 2 ingredients, but I’ve always been a little frightened of it. There’s so many different ways it can be utilized, but I’m most excited to make chocolate ganache tarts and also try it for frosting purposes.

Ok so I know this is a bit vague, but it’s meant to encompass anything and everything made with yeast. I’m afraid of it; it just seems like an ingredient you have to be very careful with because it’s ALIVE. This fear has kept me from trying to make doughs or breads or rolls of any kind, but I’m ready to change that! Homemade cinnamon buns are high on this list. I absolutely love cinnamon buns from restaurants, but haven’t ever made my own and that’s mostly because of the yeast and all the rising action. But I think I’ve found a recipe I like, and so hopefully once I master those, I can try other yeast recipes!

If you don’t know this, I tend to shy away from making cake (mostly because I’m not the most patient or neat person and frosting isn’t my natural talent). Layer cakes with buttercream and frosting freak me out, but I’ve realised that those aren’t the only kind of cakes out there! My husband loves pound cake and so I’m on a quest to find a good pound cake recipe for him. My mom also makes some of the yummiest cakes ever: a butter cake and a coffee cake, that I want to learn. Recently I had the fudgiest and moistest chocolate cake of my life and I am on a mission to find a recipe for chocolate cake that yields such a moist crumb. It was HEAVENLY. So cake is a big goal for this year.

So this has been on my recipe wishlist for quite some time but I haven’t had a chance to make them yet. It’s such a rich and decadent dessert, and I love the idea of having cold ice cream on top of the hot centre. Oooh, just thinking about it is making my mouth water. -_-

This last one isn’t quite a baking challenge as much as it is a making challenge, but I am obsessed with the idea of making my own jam! I’m dying to go strawberry picking and make my own homemade jam out of it. The process seems quite tedious and tiring, but I’m determined to try it this year! When I was younger, my aunt made a batch of homemade strawberry jam and gave it to all of us and it was honestly one of the best things I’ve ever tasted. You could just taste summer lingering in the berries inside the jam. It was so good.

And that’s my list! So I have a lot more things that I’m dying to try, but I thought I’d keep the list nice and short so I don’t overwhelm myself.

I can’t promise that you’ll see all of these things here on the blog, especially since many of them will be first attempts, but if they go well, hey, you never know! 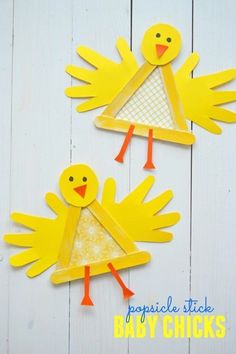 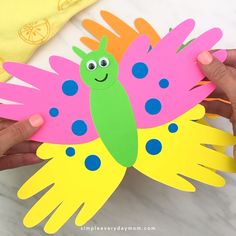 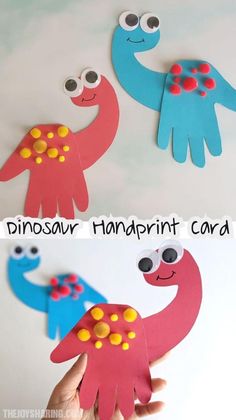 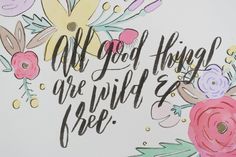 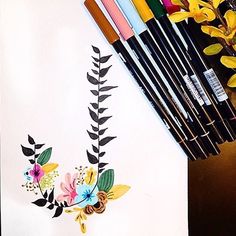 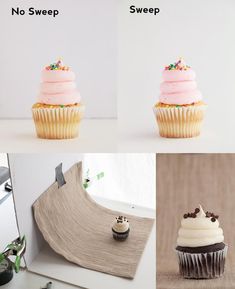