So yesterday my internet went on the frizz. I woke up in the morning to no internet connection on my phone but chalked it up to a poor connection, as the wifi is wont to do. But after calling the service provider, we found out that we would have no internet for the whole day. Until today, in fact, which was the earliest a technician could get out to us.

Now for some people, this wouldn’t be a problem. There’s data on your phone and people usually just set up hotspots to be able to use their laptop or tablet. But since we all have a rubbish cell phone company that somehow makes all the bars on our phones disappear as soon as we enter house, we had no access to any sort of internet the whole day.

Our TV, which also runs off the internet, also didn’t work, which meant that there was literally nothing to do all day.

After spending the day without internet, it really made me think about how dependent we are on internet. A day of no internet and our lives shut down! We practically live on our devices and on the internet and it’s just sad.

As a blogger, most of my work is related to the internet. And so is my leisure time. I thought about doing some exercises but then remember that I usually watch Netflix to make the time go by faster. I wanted to bake, but then realised I didn’t have access to my plethora of recipes on Pinterest.

It’s sad that I felt so useless all day without internet. It made me realise how tethered we are to the internet. And I don’t just mean this in a condescending way; there are many things that we do that are absolutely dependent on the internet.  What would happen if we all lost internet for more than a day? How would we survive?

It kind of reminds of so many teen dystopian books I read where the whole world has crumbled to a halt after the decline of technology. It’s interesting to see how so many things in our lives, from work to finances to entertainment to knowledge all depend on the internet.

While watching Friends these days, I’m often struck by the fact life in the 90s was so much more people-based (if that makes sense). The characters often spend time with another actually talking to each other. They’re not meeting up for an hour or two, while actually checking their phones the whole time. They actually spend time talking and listening and enjoying each other’s company. Something that seems so rare everytime I watch the show.

And that’s when I realise how much of that social component we’ve lost. Sure we socialise on Facebook and Twitter and over text and Whatsapp but it’s not the same. When was the last time you had a face to face conversation with someone without checking your phone intermittently.

After yesterday’s experience, I made a vow to stop living my life on the internet. Sure, browsing Facebook, Pinterest, and Buzzfeed make the day go by, but it’s not really living, is it? I want to do more of the things I enjoy, like doodling and drawing, reading, writing, playing board games with my brothers, and scrapbooking instead of staring at the lives and stories of others on the internet.

Yes it sounds easier than it probably will be, but I’m determined to give it a try. We’ll see how it goes. Anyone with me? 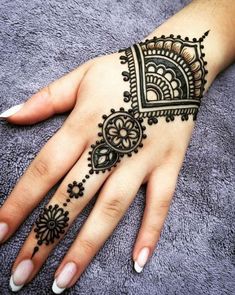 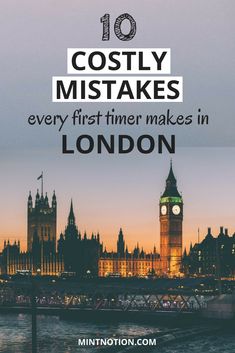 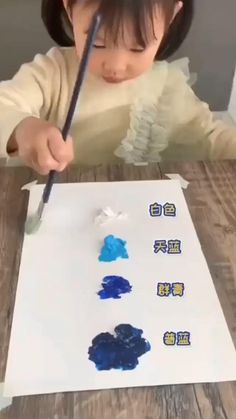