Happy International Women’s Day! Last year, I did a post on my favourite female characters in literature and this year I wanted to do something similar. Except, given my recent obsession with Once Upon A Time, I thought it was fitting to focus on the princesses and characters I love from fairytales.

So here is my list of favourite princesses and female fairytale characters, women who strong, powerful, and brave. Enjoy! 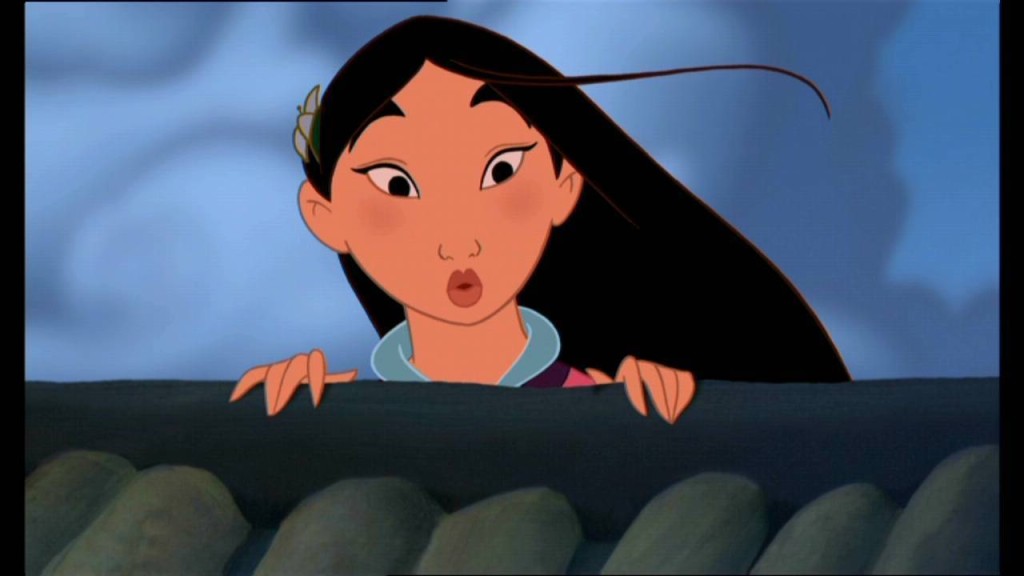 Okay, so Mulan is easily my favourite. When crippled, aging father cannot go and fight in the war, Mulan doesn’t just stand back and let him suffer. Instead, she takes it upon herself to rescue her father and goes in his stead. How brave and self-sacrificing is that?! When she reaches the training camp, Mulan realises that things aren’t going to be so easy, but instead of giving up and going home, she rises to the challenge and trains harder than anyone else. She knows her weaknesses and works to overcome them. In the end, she ends up saving the whole country with only a cricket, a talking dragon, and a horse by her side.

Rapunzel is a girl that’s been locked up in a tower her whole life, but that doesn’t mean she’s dull or boring. She dreams of a world outside of her tower, and is willing to step outside her comfort zone when a devilishly handsome thief saunters into her tower. Frying pan in hand, Rapunzel bravely travels the kingdom to find her happiness, encountering more than her share of trouble on the way. In the end, when she’s trapped in her tower again by her mother, she isn’t rescued by Flynn Rider, but rescues herself, which makes her awesome in my books! Rapunzel has the choice to save her magic hair, the one constant in her life, or the life of Flynn, and she chooses Flynn. Brave and loyal, Rapunzel is no damsel in distress! 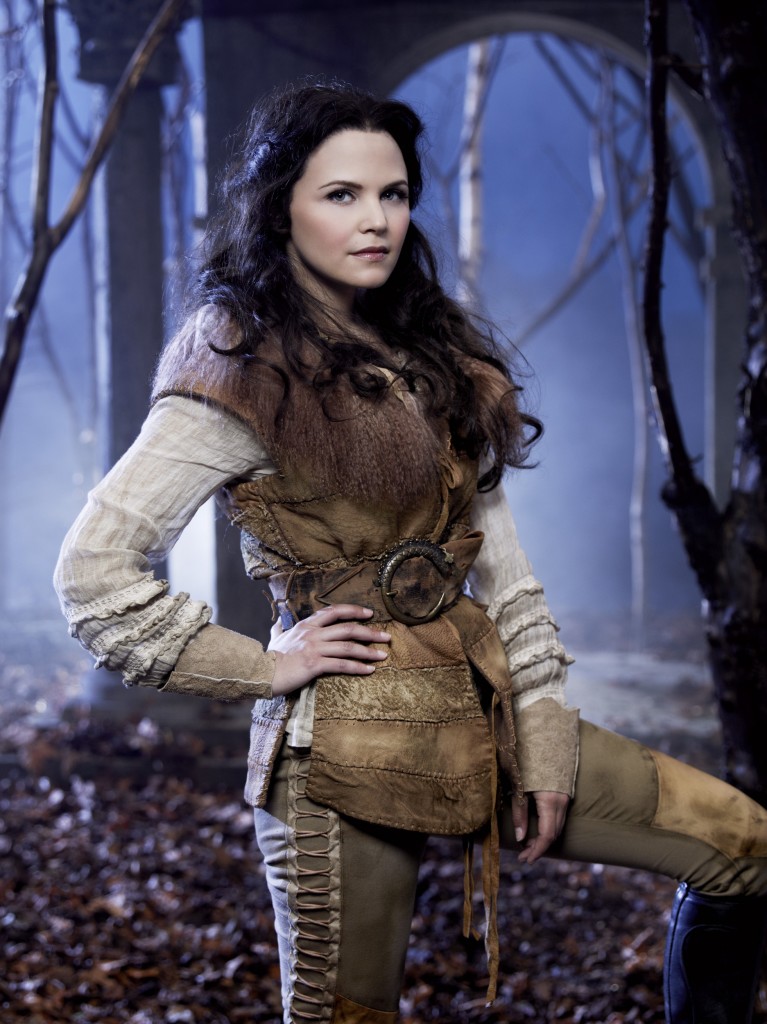 Snow White from Once Upon A Time

Snow is probably my favourite female character on the show. Fiercely loyal and humble, Snow is the complete opposite of her Disney counterpart. She’s unafraid to fight for what she believes in, even if it means facing off with the Evil Queen and losing her own happiness. Instead, she works hard to protect her friends, Red and the 7 Dwarves, and is brave enough to try and take her kingdom back with their help. Snow doesn’t have a princess complex and doesn’t wait for Prince Charming to come and save her; instead she adapts well to life on the run and makes allies wherever she goes, by remaining kind-hearted and compassionate. She eventually does get her happily ever after, but she works hard for it.

So I’m a little bit prejudiced with this one since Anastasia is one of my all-time favourite movies. But I can’t help it, Anya is just so awesome! Princess by birth, Anya actually ends up living a life of poverty and is humbled in the process. She knows enough about the world to know when some things are just too good to be true, and remains cautious even when Dimitri promises her a world of riches and power once reunited with her Queen Grandmother. Not one for standing by and letting others do her work for her, Anya finally confronts Rasputin, the one who killed her family, and defeats him. When Anya is finally reunited with her grandmother, she has a lifetime of power and riches at feet. After a life of poverty, it would be the easiest choice for her, but Anya rejects all that and chooses a life of her own making.

And there you have it! Who are your favourite princesses/female fairytale characters? Let me know in the comments! 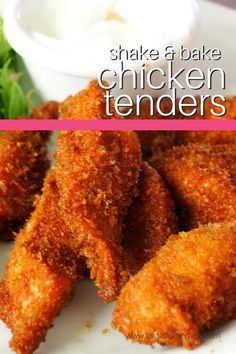 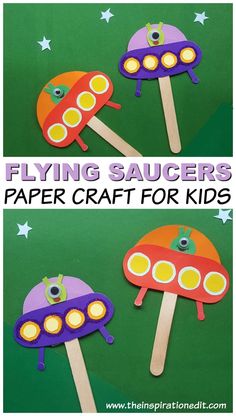 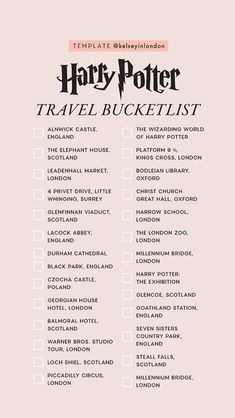 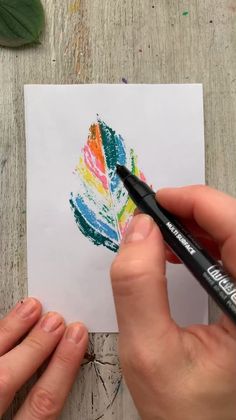 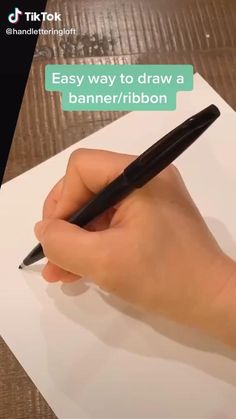 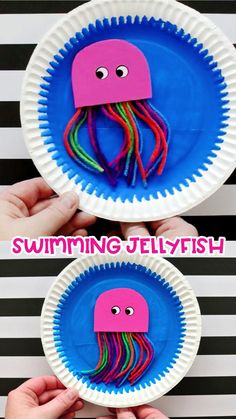 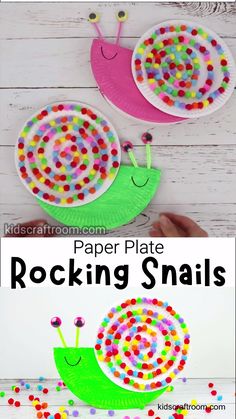 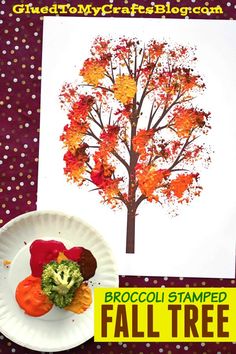