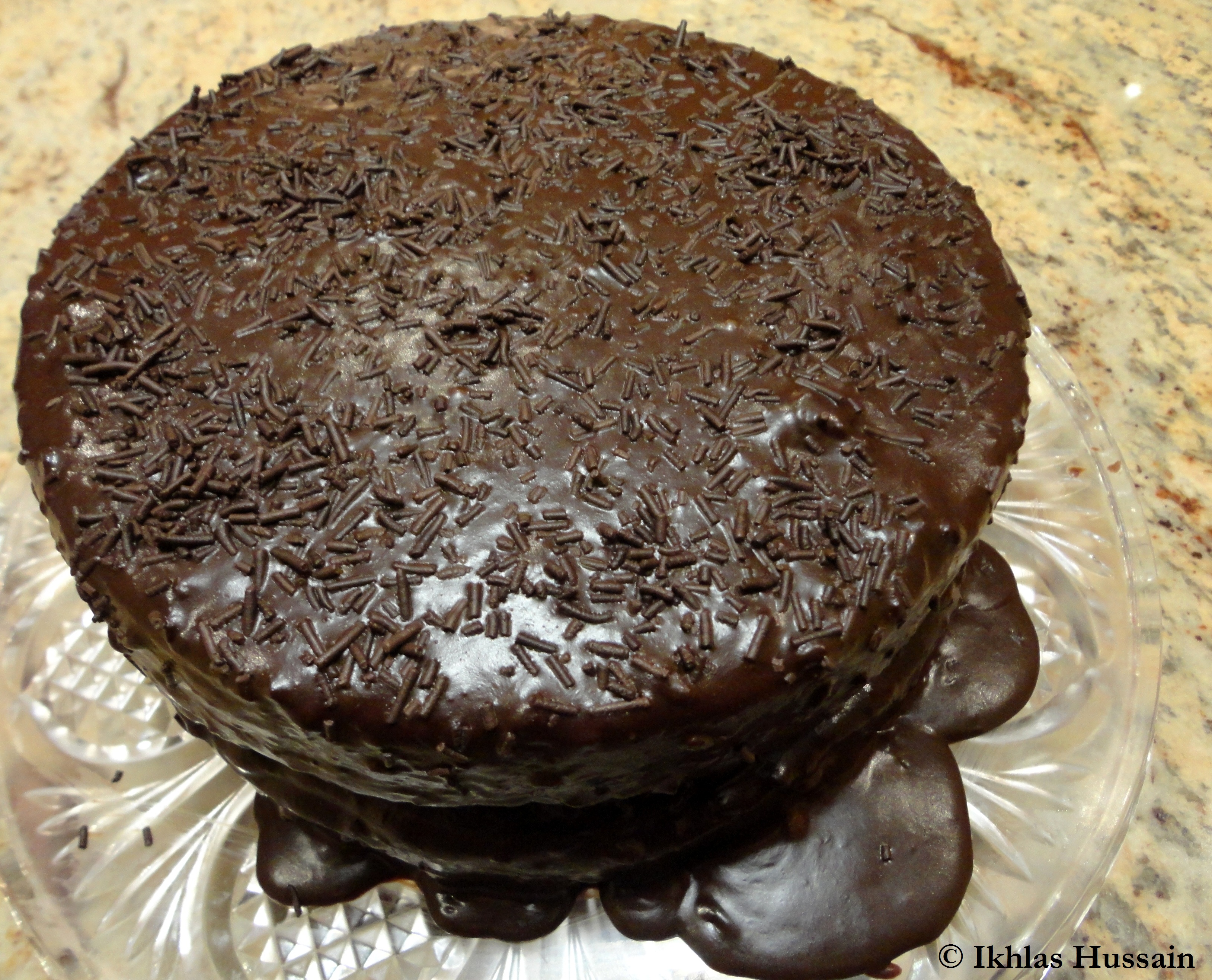 So technically it’s been a year since I posted on here (har har). I’ve been trying to post this recipe for a few days now, but every day something or other comes up. Actually that’s a lie, since mostly it’s because I’m lazy. -_-

So around this time of year, you see a lot of people posting about their insanely long list of new year’s resolutions and such. And while I think that’s commendable, I’m not the biggest fan of it, since I feel like you shouldn’t have to wait for the new year to try and change yourself. Goals should be made and implemented any time of the year.

What I am a fan of though, is looking back. It’s such a big hobby of mine that it might just be considered an illness. But seriously, I cannot get enough of reminiscing. Nostalgia might just be my middle name… ^_^

Last year around this time, I was pretty much a Debbie Downer. After completing my internship at a publishing house in December, I found myself pretty depressed and confused in January, feeling like my life had no direction. I was jobless and had no plans of going back to school. After several weeks of wallowing in my own misery, I started volunteering and organizing an Islamic convention, which eventually was attended by 1500 people. It was kind of life-changing and kind of awesome.

I also started writing and completed my first adult manuscript, which I’m now trying to get published. It’s probably the shortest time I’ve ever written a manuscript, which is cool, but at the time kind of scary.

For the first time ever, my family and I went on vacation to Orlando, Florida for 2 weeks. We went to Disneyworld and Universal Studios, which were both a lot of fun. I obviously geeked out at Universal, given the Wizarding World of Harry Potter, but that was only to be expected.

After coming back from vacation, my older cousin had her baby, the most gorgeous, precious, little boy, who is pretty much now my favourite person of all time now. Before he was born, I couldn’t ever imagine feeling that way, but since the first moment I held him in my arms, not even an hour old, I was a goner. That was probably my favourite moment of the whole year.

Also last year, I finally managed to get hired and started working at Chapters Indigo. Not to sound completely cheesy, but it had been my dream ever since I was a kid. And even though the magic’s worn off now, it still makes me smile whenever I walk around the store, doing my job, and remember being a kid and shopping the store with wide-eyed excitement.

This cake is actually a dream come true. Who doesn’t love a moist, chocolatey cake? Now if you’re one of those people who like vanilla cake over chocolate, please exit stage left… Lol.

Seriously though! I don’t make cake that often, but if I did, it would definitely be this dreamy, moist, fudgy cake. Everyone should have a recipe like this in their repertoire; a cake so decadent that it can be dressed up and served to guests, but also so simple that it can be eaten straight out of the pan, with a dollop of ice cream on the side!

Check it out and let me know what you think. 🙂

For the cake:
For the frosting:

I made this cake while I was sick, and while no one called me to complain for passing on my cold, they did say it was delicious! The pictures taken in my cold medicine-induced stupor weren’t all that great, so I didn’t end up including them, sadly.

Very easy to assemble, this cake is super moist without being very heavy or sweet, like other chocolate cakes. The creamy frosting adds a nice taste, and with a cold dollop of ice cream on the side, this cake is heavenly! 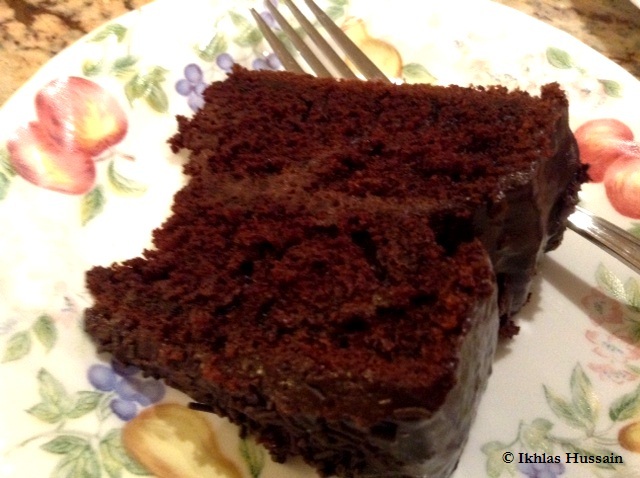 So do try it out and let me know how you get on. Hope you’ve all had a good first week of January so far! 🙂