So I’ve spent all day changing the layout of my blog, fiddling with the colours, background picture, header, etc. and I think I finally like what it looks like now. So now the only problem is, what do I write about?!

One of the reasons I’ve always been hesitant to keep a blog is because I figure, who cares what I have to say? And while I still feel that way, I realise that writing a blog could help me keep up with writing (which always falls by the wayside during school).

I’m an aspiring writer and have written 2 full-length novel stories. I started the first one when I was 10 and then the second when I was 15. I put my life and energy into the first, because it was what I believed in and what I thought was the best thing to write about. But as I grew older, I grow bored of it. It sounded like a 15 year old, no matter how much I edited it and changed it. I even sent it out to be published. I would stand by the mailbox and pray for a few minutes before I pushed all the letters into the mailbox, squeezing my eyes tight and screwing up my nose. But to no avail. No one seemed interested and so my spirits lowered until I couldn’t even bare to read it. So I ditched it.

I stared on my second one when I was 15 with high hopes. This one was going to be better. This one was way more pertinent and obviously way better written. This one would be published. Obviously it wasn’t, otherwise I’d be bragging about being a published author instead of whining. And while I believed in that one stronger (and still do), doubt and fear crept into my heart and sunk my spirits. The more letters I sent out, the more rejections I got. But I still couldn’t shake off the feeling of magic and awe and happiness that I got when I finished the story late one summer day, the smile that had stretched wide on my face and the way my heart had skipped a beat as I typed the final words ‘The End’. And so I kept trying. And trying. And trying.

I entered university and school consumed my life. I didn’t have any time to write any new stories and barely had time to edit and reread. So it fell farther and farther down the pile of ‘Things to Do’ until I would look at it every summer, trying to salvage it, make it better and into what publishers wanted. But every summer, I would be rejected by both publishers and agents until I quietly gave up.

And here I am now, in a Creative Book Publishing Program, thinking about starting my third story idea, but afraid of the rejections and waiting and feelings of doubt and inexperience and ineptitude. So I’m plagued with questions: Was there something wrong with those stories? Did I give up too early? Is there any point starting again?

I didn’t want to make this into a depressing first post, but these are some of the things I’m thinking about and things that keep me up at night. Sometimes. 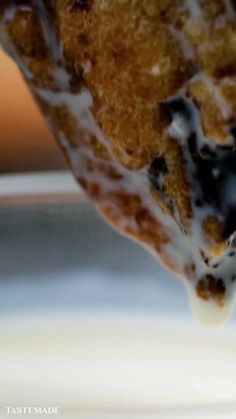 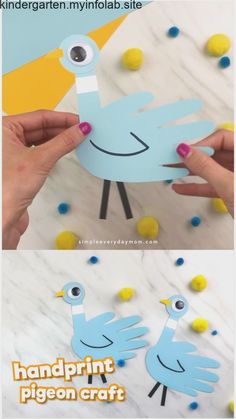 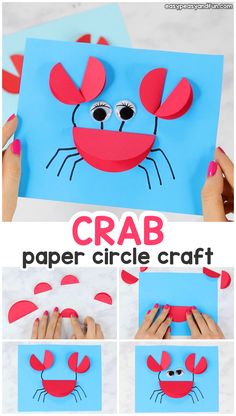 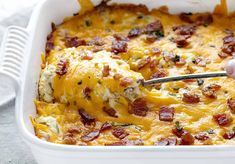 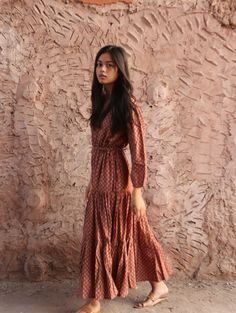 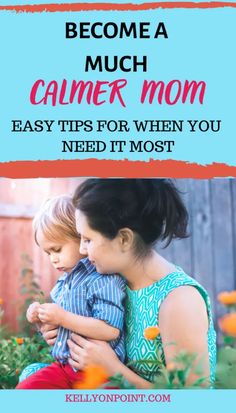